Inclusive Leadership Is What The World Needs Now 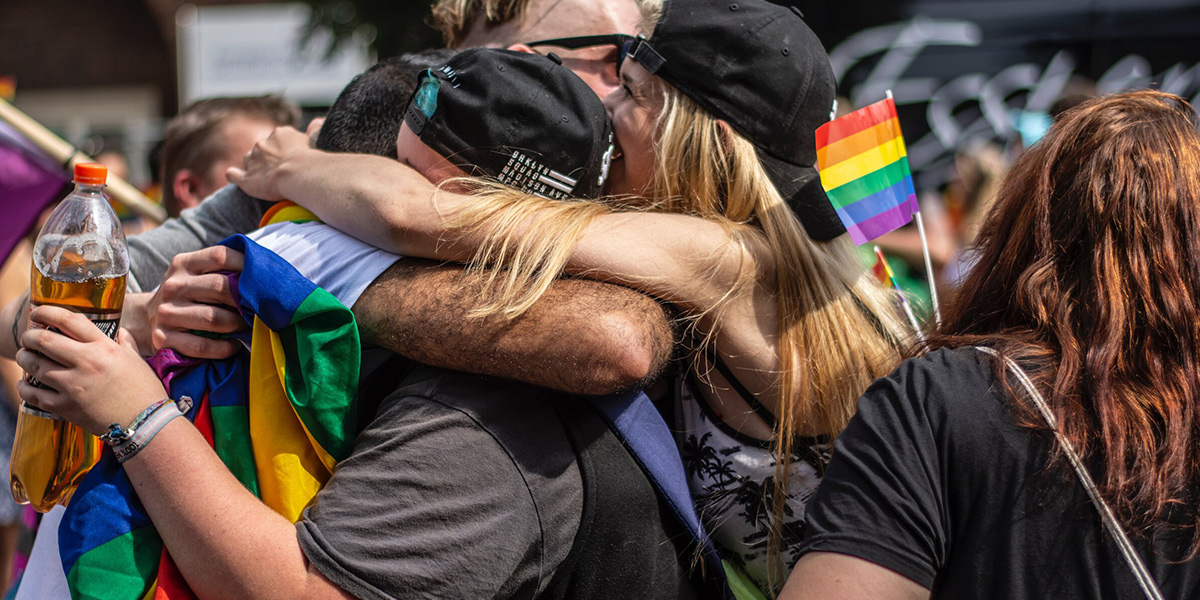 The focus in 2020 was on people with privilege becoming better allies for people of colour, LGBTIQ+, women and people with disability but I think Inclusive Leadership is what is really required.

The challenges faced by the world in 2020 were many. Through the crisis and the challenges though something became crystal clear - allyship is not enough. The reality is we need people who take action on inclusion, but in a meaningful change-making way, not by paying lip service or sharing social media posts.

What is Inclusive Leadership?

Inclusive Leadership is many things but the most important part of being an Inclusive Leader is taking action. An Inclusive Leader has learnt to expand their lens, to be able to identify barriers that exist for people who are different from them AND then know what to do to sustainably and effectively reduce those barriers. They do all the things that allies do, but rather than responding to situations that arise they predict where someone may be excluded and they mobilise people around them to do something about it.

Let me give you an example. I love playing a sport called cricket, it's a funny sport loved by mainly former commonwealth countries. I decided to go back to cricket training when I was a single parent with two young children, I didn't expect to be able to play but wanted to join in somehow. The coach was in his 80's with a distinguished career as an elite coach in a variety of different sports. He said he wanted me to play every week, I said it was challenging - I had little kids and nowhere for them to go when I played. He said no problem, he motivated the team to include me by allowing me to play some of the game whilst others filled in around me, he organised training drills and activities for my kids so that I could play knowing they were entertained, he even put on extra training sessions on a night that I didn't have the kids with me. He didn't just stand by and support me as an ally - he proactively identified the barriers by speaking with me and educating himself. Then he went about smashing them one by one, always checking in with me and being flexible with his approach. That's inclusive leadership.

How can you become an Inclusive Leader? 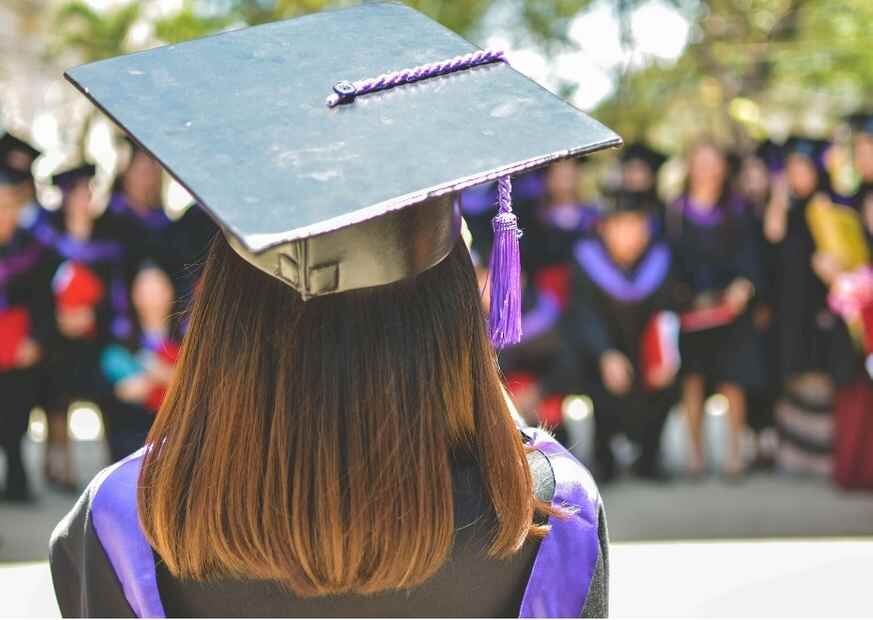 Inclusive leadership is not an inherent skill. Let me repeat that in a different way, just because you are a good person that doesn't mean you know how to be inclusive of all people. Exclusion often occurs unintentionally, we just don't know that the words we are using, the story we are telling, the process we have in place is making someone feel unwelcome or causing them harm. As Maya Angelou once said "When we know better, we do better". It's important to educate yourself about the skills required for inclusion - empathy of course but also curiosity, courage, agility and flexibility, responsiveness and identity awareness. The last one is super important - only when you are aware of your own identity, the privileges it has afforded you and the barriers it has created can you really notice the experience of others.

2. Educate those around you by speaking up

It's not enough to just quietly improve your own knowledge and actions, an Inclusive Leader stands up when others either won't or don't know how to. Be that person who addresses the bias in the room, be that person that calls out the icky comments, be that person who pursues more inclusive policies, who takes a stand unconcerned about being told they are "playing politics". I recently had an experience where a leader in a community setting sat back whilst one of their members told an awful story about a trans person they encountered in the local shops. This leader talks often about his inclusive credentials - well sorry mate but that is not inclusive leadership.

3. Get an action plan

What are you going to do with all this knowledge. At the start of this article I talked about inclusive leadership being dependant upon taking action. Once you have educated yourself, and you are being responsive to things that happen around you, it is now time to be proactive and find something that you can change. One of my Inclusive Leadership training participants decided that she was going to influence the recruitment practices at the accounting firm she worked for. She identified the lack of diversity in their staff population and she believed this was partly due to how the roles were being advertised. For clarification her role had nothing to do with HR or recruitment but she created an action plan and she talked to the right people and I am pleased to say she is making progress. What's the project you are going to take on? Is it to support your trans niece who is having trouble with members of your family and their school teachers? Is it to create gender equity in your local sporting club? Or can you influence behaviour occurring in your workplace? Whatever it is, big or small, plan it now!

All of the aforementioned strategies require listening. As inclusive leaders we must listen first, act second. So much harm is done by people with privilege swooping in to "save" disadvantaged or marginalised people. I was once told the story of developers who decided they would "save" an African community by providing them with food. They swooped in and planted a huge crop of tomatoes and set up distribution paths so that the community could create an income. The crop looked amazing but when picking day came the plants were all bare. A huge herd of elephants had stormed in and decimated the crop. The developers asked the locals what had happened and the locals said "the elephants of course", the developers asked them why they hadn't mentioned this beforehand. The answer? They had never asked.

Don't swoop in and develop "solutions" to problems that you don't experience yourself - understand the problem fully, and co-design or create the solution with those affected. The one caveat here is to balance the need to listen with the need to not overburden those without privilege. Be sensitive, be understanding and be an inclusive leader.

Visit www.breegorman.com/training to explore the options I have available for upskilling in Inclusive Leadership.

Embracing Diversity and Inclusion in the workplace

Over the past few years, I’ve been excited by the very progressive Diversity and Inclusion targets set by...

Diversity and Inclusion 101: How to check your privilege

Privilege. Is it a dirty word? You might think so given the way some people respond to being...

Since starting this business at the end of 2019 there is one question I’ve been asked more than...

Sign up and receive our best articles and latest insights delivered to your inbox.