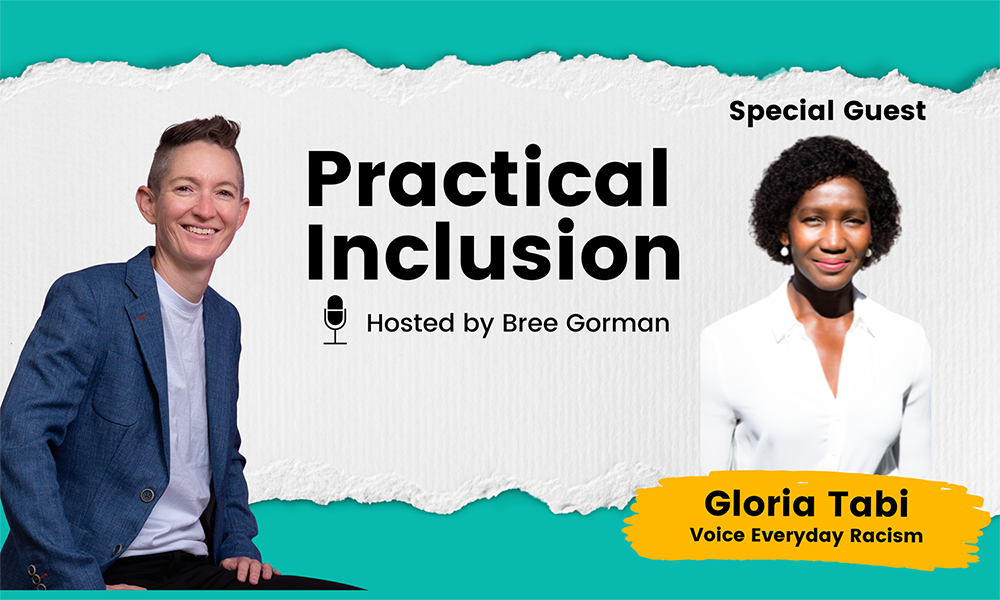 I’m thrilled to highlight this interview with Gloria Tabi as part of Practical Inclusion, a series of conversations with leading Diversity and Inclusion practitioners working to create change. Gloria is a global leader in equity and inclusion. She is the Founder and Director of Voice Everyday Racism, an organisation that supports people to speak about the everyday racism they encounter. Voice Everyday Racism also provides community support and creates educational programs.

This is an important conversation.

Often, we consider improving cultural diversity and unconscious bias in the workplace. And though these strategies can be useful, they do not address the cause of racism as it arises from ongoing systems of oppression. Gloria is someone who is speaking the truth in this area and providing support, awareness and education to help us do better and be better.

Gloria says, “The work that I do is very personal… [I’m] someone who has invested a lot of time and love in both [African and European] cultures. They both mean so much to me. At the same time, it’s important that we hear from those on the receiving end of racism. Otherwise we are not learning.”

Gloria Tabi speaks about inclusiveness in the workplace

At a community level, Gloria has felt a strong sense of belonging. However, moving between community leadership and the workforce, she observed significant changes in the behaviour of others towards her: she was dismissed and her competence scrutinised. So, she decided to “look into why I’m being treated differently in this space. When I started to do research into Black history, things started to make sense to me. The society is structured in this way, aha! And that places a lot of stress onto our lives and the way that we’re viewed, whatever space that we are in.”

A common approach to addressing racism in the workplace is unconscious bias training. However, this kind of training can be harmful to Black people because it seeks to address individual behaviour rather than the cause of racism in the workplace. Gloria says, “It’s not you as a person that’s racist, it’s the system in place. If you really want to do something about changing and dismantling that system, then understand how the system operates.”

Meaningful change would seek to address the structures that stop a Black person from being employed and having access to opportunities within an organisation. “If we really want to do something in an organisation, it’s about looking at how we advertise positions, how recruitment is done, how training is done, at retention; when we employ Black people… are we able to retain them? And if we are not, why not? What is in place that’s stopping them?” Gloria said.

The difference between equality and equity

To build a diverse and inclusive workforce, the difference between equality and equity needs to be understood. “Equality looks at the fact that we all need a piece of apple so we’re going to give everyone a piece of apple… But that doesn’t take into account that perhaps someone needs something else to make the piece of apple valuable to them because they’re already starting on the back foot,” Gloria said.

“So, we need to start moving from equality into equity. When we do equity in our training, it helps people up. It starts to even the playing field because we all start at the same level… Once we can see that people are starting on the back foot and they perhaps need more support than other people, then equality makes sense. But, right now, doing equality and bias training—even though it’s important, I mean we still need to look at the way in which we behave around people who are different to us—[means] we are leaving our Black and brown people behind because we haven’t dealt with the issue of equality.”

How to address the monocultural D & I workforce in Australia

Something I’ve observed throughout my work in Diversity and Inclusion in Australia is that, unlike in America, it’s a very white space. During our conversation, I was interested to ask Gloria for her thoughts about this. She suggested that until difference is valued and supported in leadership positions within organisations, the Diversity and Inclusion workforce is likely to remain monocultural.

“It’s taken me years to get to this space, not forgetting the big HECS debt that I’ve got, in order to prove myself. Which is, quite frankly, ridiculous because I’ve lived as a Black woman all my life. My lived experience is immense. I’m now doing a Masters degree in order to be paid in this space… It’s really difficult to break through that glass ceiling, like for us it’s a cement ceiling to crack open,” Gloria said.

She continues: “Unless people start listening to us [and valuing what we have to say], we won’t be able to change that conversation and it’s leaving Australia behind. The thing I want to say to businesses and organisations is that if they don’t cotton on to this conversation and do something about it, they’ll get called out… [We have] an inherent moral duty to help people to belong, whoever they are.”

LGBTIQ+ inclusion training is becoming extremely popular in workplaces, sporting clubs and schools. Fortunately, there are many...

Diversity and Inclusion Case Study: Shopping For A Suit

Clothes shopping can be a challenge for many trans and gender diverse people. Mainstream fashion is largely...

Keeping your cool when workforce diversity backlash comes to town

Supporting Diversity and Inclusion in the workplace can become difficult if there are difficult personalities in your... 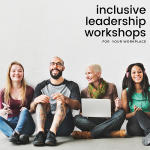 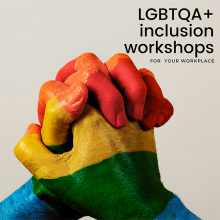 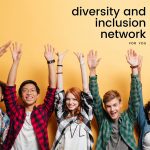 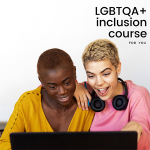